Yes – It’s could be over. Trump’s recent claim, that the covid vaccine developed in his presidency was  “one of the greatest achievements of mankind”, seems to put him firmly in the same camp as Biden and the Globalists. 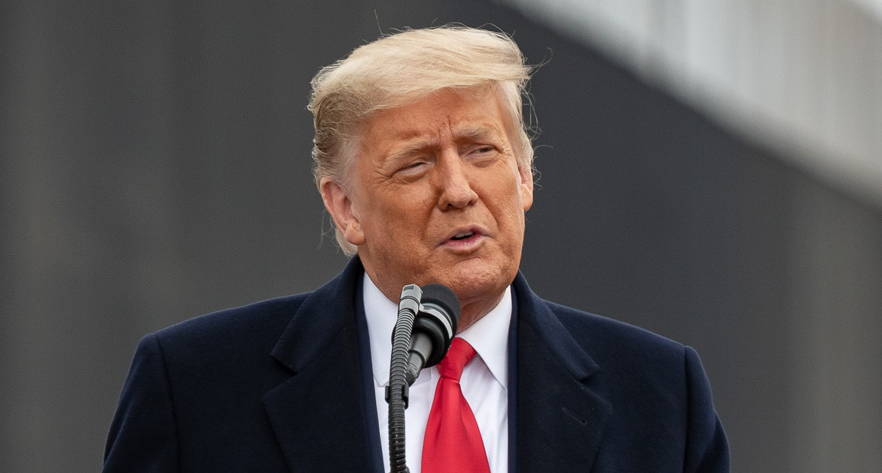