YES –  Thanks to Planned Parenthood,  China now has more than enough American DNA to produce a bio-weapon that targets Americans / non Chinese.

Planned Parenthood has been harvesting organs for some 10 years.  It was no unusual for a late term abortion to end with the baby’s organs being cut out while the heart was still beating.  The organs are sold to anyone, and since China is a big buyer of organs, PP organs will have ended up in China.  This was first exposed in 2015.  See Lifesitenews for the latest on this.

In 2020,  the black community were warned that they were more susceptible to the virus than whites.  This was not by chance, as the laboratories in China would have had black DNA to work with.  The next ‘virus’ from China could target Americans, making the way for the CCP’s objective of world domination.

The Establishment do nothing about Planned Parenthood

Planned Parenthood is funded by the Federal government since Obama and before.  To his credit, Trump stopped the funding; but Biden renewed it and it’s business as usual.

Mainstream media have hardly covered the Planned Parenthood scandal since 2015 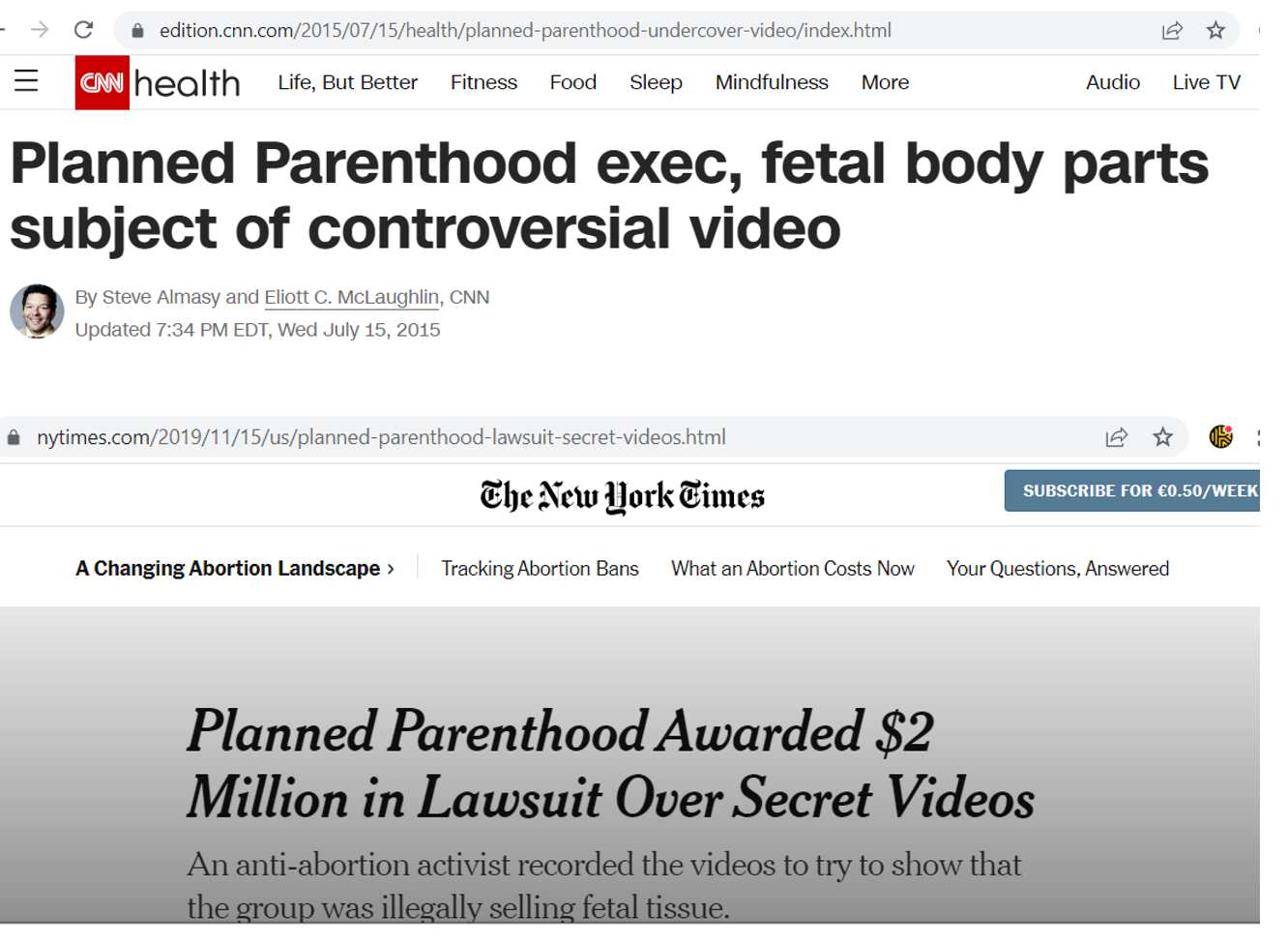